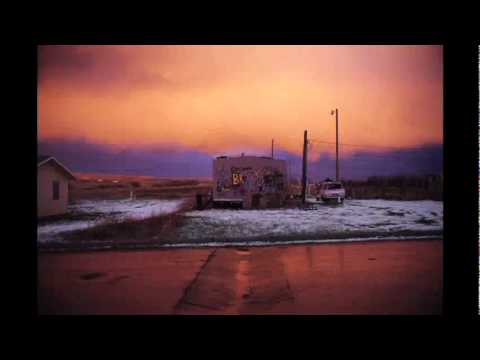 Aaron Huey’s effort to photograph poverty in America led him to the Pine Ridge Indian Reservation, where the struggle of the native Lakota people — appalling, and largely ignored — compelled him to refocus. Five years of work later, his haunting photos intertwine with a shocking history lesson in this bold, courageous talk from TEDxDU.

TEDTalks is a daily video podcast of the best talks and performances from the TED Conference, where the world’s leading thinkers and doers give the talk of their lives in 18 minutes (or less). TED stands for Technology, Entertainment, Design, and TEDTalks cover these topics as well as science, business, global issues, the arts and more. Find closed captions and translated subtitles in a variety of languages at

If you have questions or comments about this or other TED videos, please go to