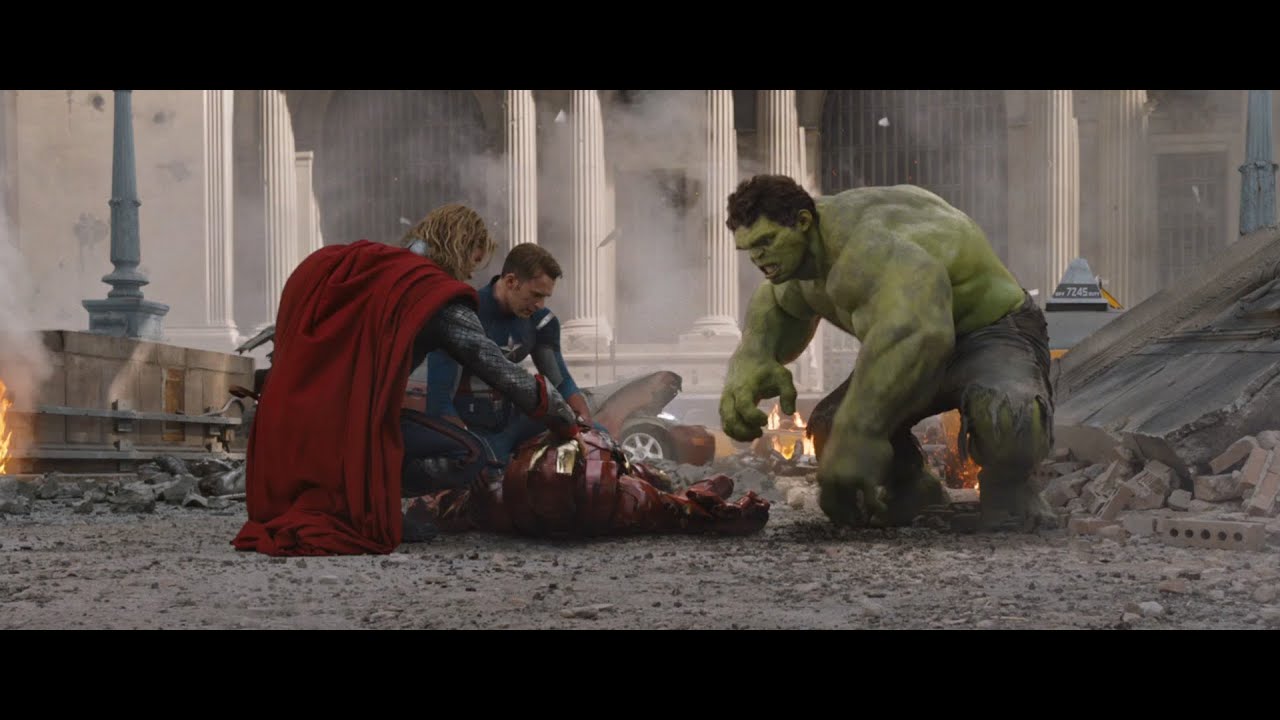 Here’s a second, supplementary video we made:
And a new Twitter account about temp music we made:
Watch Dan Golding’s great response video here:

Off the top of your head, could you sing the theme from Star Wars? How about James Bond? Or Harry Potter? But here’s the kicker: can you sing any theme from a Marvel film? Despite 13 films and 10 billion dollars at the box office, the Marvel Cinematic Universe lacks a distinctive musical identity or approach. So let’s try to answer the question: what is missing from Marvel music?

This video was made by
Brian Satterwhite:
Taylor Ramos:
Tony Zhou:

For educational purposes only. You can donate to support the channel at
Patreon:

Interviews filmed in Vancouver, B.C., Canada
Special thanks to David Chen for feedback:

Help us caption & translate this video!